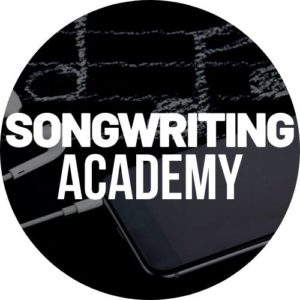 The Songwriting Workshop is for students ages 8 - Adult who are passionate about the idea of expressing themselves through creating their own music.

Want to write songs but don’t know where to start? Take your poems and journal entries to the next level by applying them to YOUR OWN music with the Songwriting Workshop. Students will learn basic music theory through building chords and melodies into a song structure resulting in the creation of their own song.

This program is offered using the following teaching models. Each student gets to select what works best for them and can switch at any time.

This is a private 1-on-1 program that meets 1 hour or 30 minutes each week at a regular time. 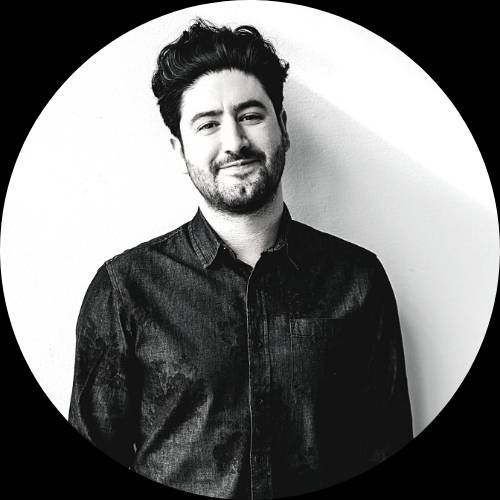 Evan Graham Dunn has a Bachelor's Degree in Audio for Visual Media from Columbia College. When he isn’t teaching multiple instruments, songwriting, and music production, you can find him working out of his studio in Chicago producing and recording clients, mixing and scoring for commercials and film, or touring and gigging out in one of his multiple bands.

Along with his international success on BBC Radio and magazine coverage with his progressive rock band Alaya, Evan has charted on iTunes and Amazon while holding 4 songs in steady rotation on Sirius Radio’s “Coffee House” with his Folk Rock / Americana band “Edward & Graham”. Evan loves what he does, and can't wait to help you do the same by maintaining a light-hearted, down to earth and humorous approach in all of the courses and lessons he offers with CHMA. 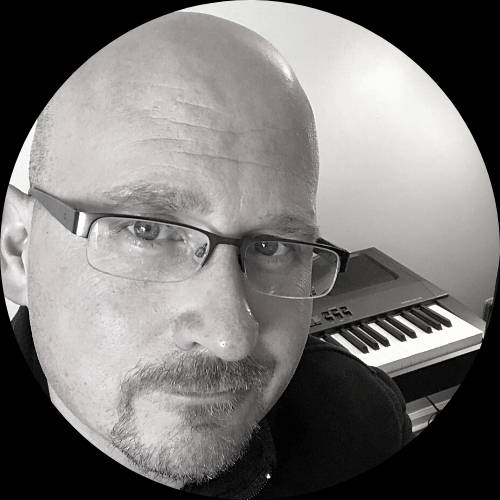 Derek Berg has lived and breathed music from a very early age. He was fortunate to have studied jazz piano with renowned pianist and Frank Sinatra's "go-to" Chicago piano player, Wellington Schiller. Derek went on to study music at The Chicago Academy for the Arts. He was fortunate to dive into a touring career with the national touring band, Phix. Derek also had the opportunity to play with greats such as Sugar Blue, John Kattke, John Kadlecik, Mer, and Chicago Radio DJ Kevin Matthews just to name a few.

At some point after years of touring, Derek felt a calling to open up Clarendon Music Academy. The mission has always been to provide a fresh and contemporary approach to music programs and lessons. CHMA is pulling that off in a big way.